October 31, 2020
Unity in Diversity: Aspects of Centrality and Regionalism in the Byzantine world  (Texts, Visual Culture, Ideology, Identity) International Byzantine Studies Conference on the Occasion of 115th Anniversary  of the Chair and Seminar for Byzantine Studies at the University of Belgrade 9-10 November  (via videolink) Organizer: Vlada Stankovic Shortly after Easter-day 1299 and the marriage of Serbian King Milutin with the five year-old princess Simonis, her father Emperor Andronikos II Palaiologos, followed by his son. and co-ruler Emperor Michael IX Palaiologos, issued chryssobuls in which they defined the new relationship between the Empire of the Romans and the king of Serbia as union (ἕνωσις) – a politically and ideologically loaded characterization, confirmed by Theodore Methochites, who used the same term for the newly reached alliance which he helped to establish. This unique definition stands at the end of the centuries of Byzantine outreach in the Balkans, which irreversibly star
Post a comment
Read more 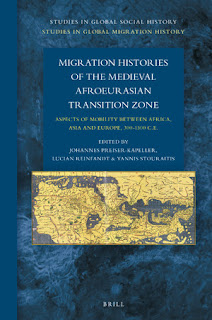 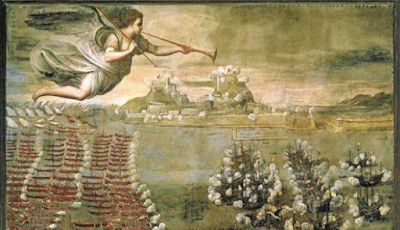 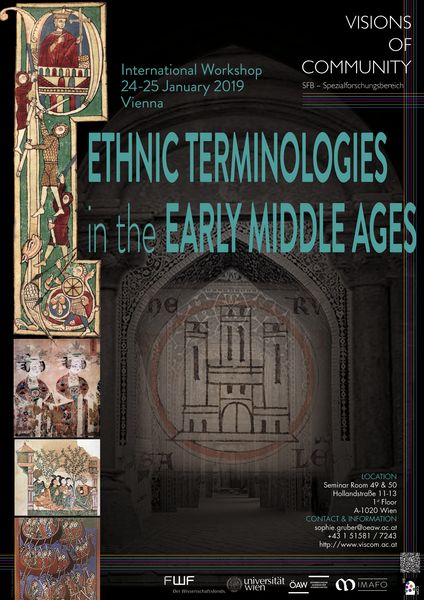 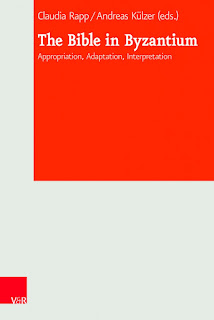 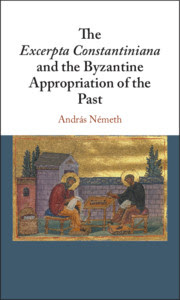 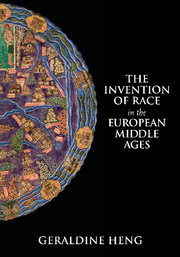 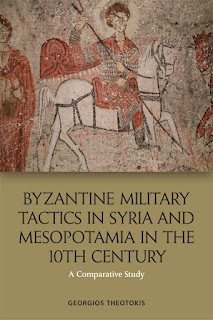 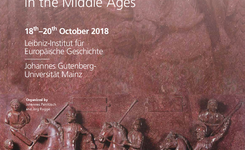 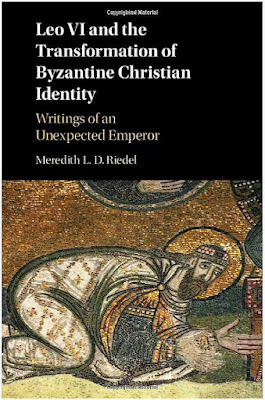 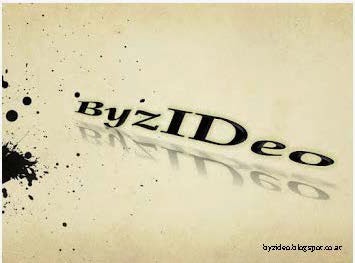